Mental Blocks confirmed their status as league champions by edging the final league fixture of the season against runners-up Dodgy Spikers.

A tight first set see-sawed between the two top teams before Mental Blocks took the final few points to win it 25-21. Dodgy Spikers fought back to dominate the second set 25-13.

Having rested key players in the second set a revitalised Mental Blocks team were always in control in the deciding set before finally clinching it 15-10. 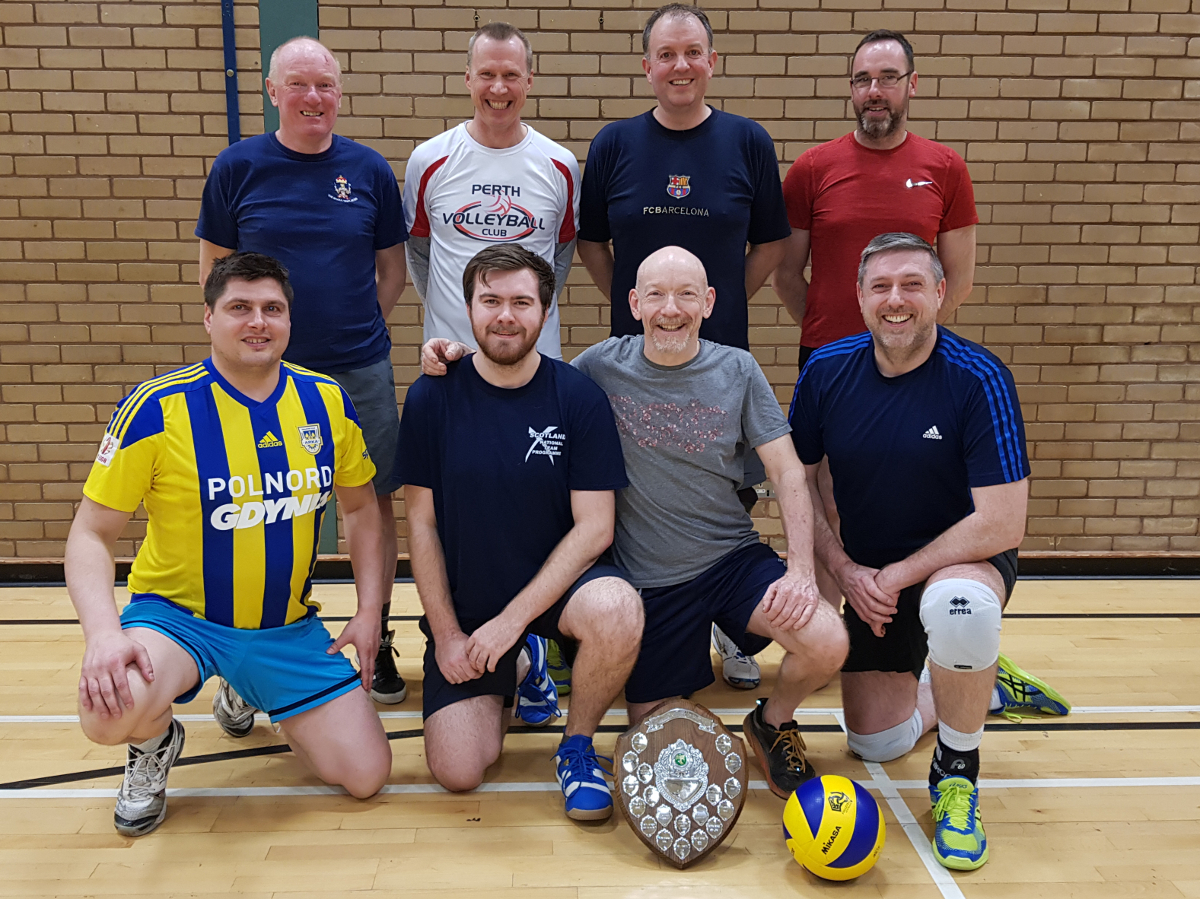